YOU'VE WAITED ALL THESE YEARS TO
VOTE SEARS! 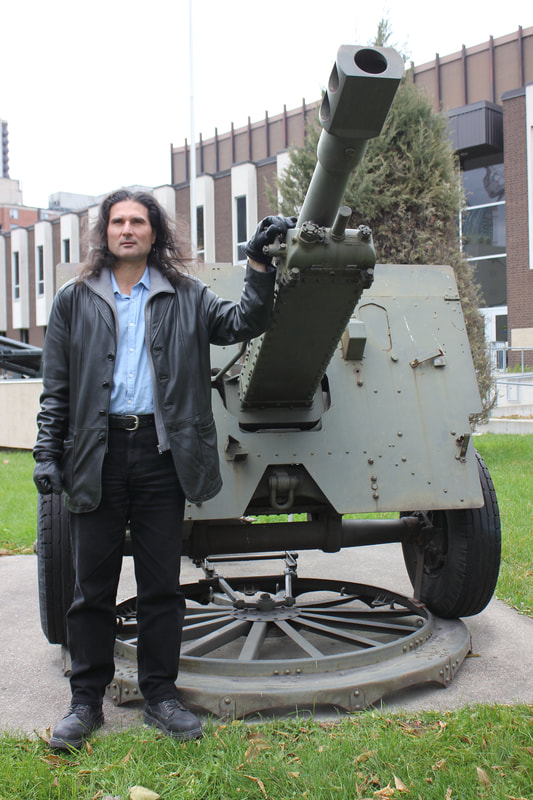 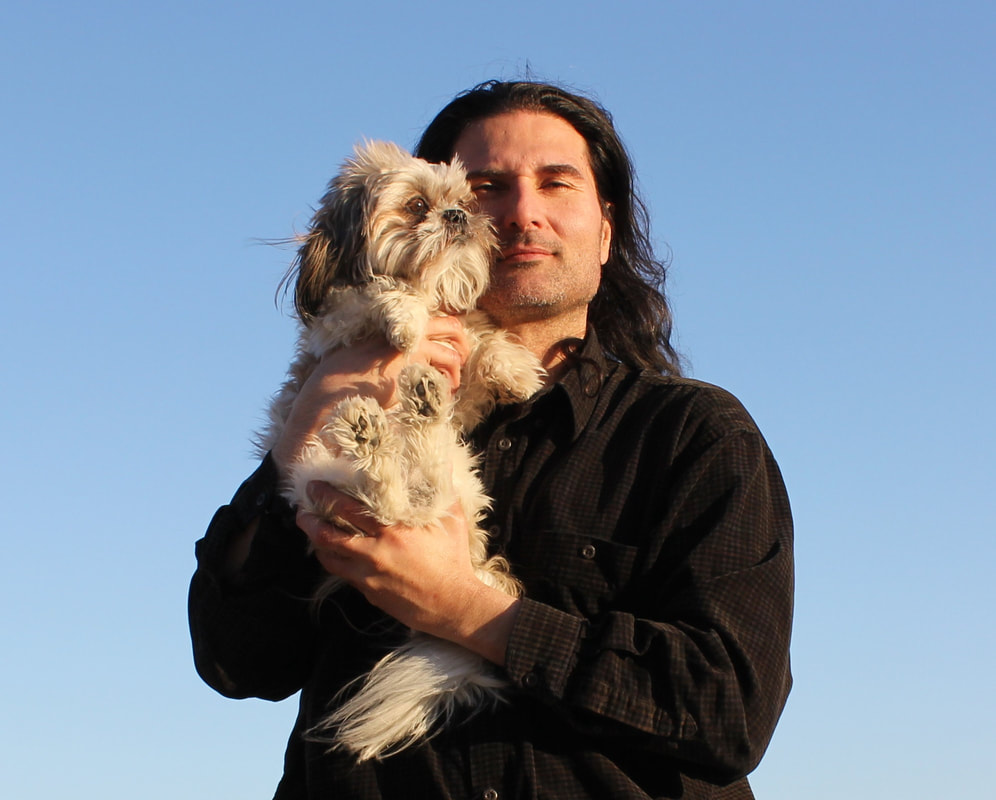 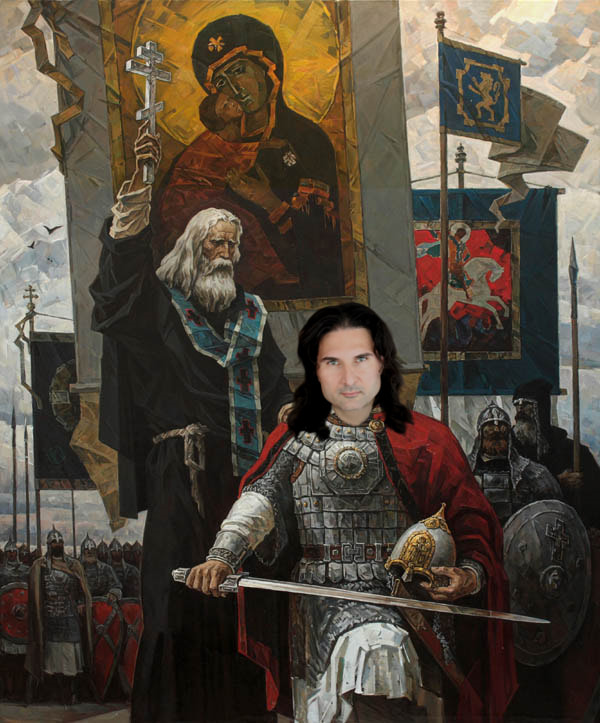 Mayor Tory's billion dollar "Rail Deck Park" is the biggest scam in Toronto's history, and the only media outlet that has reported on it is "Your Ward News" in this article ... yourwardnews.com/YWN_FALL_2016/CORRUPTION_JUNCTION.html 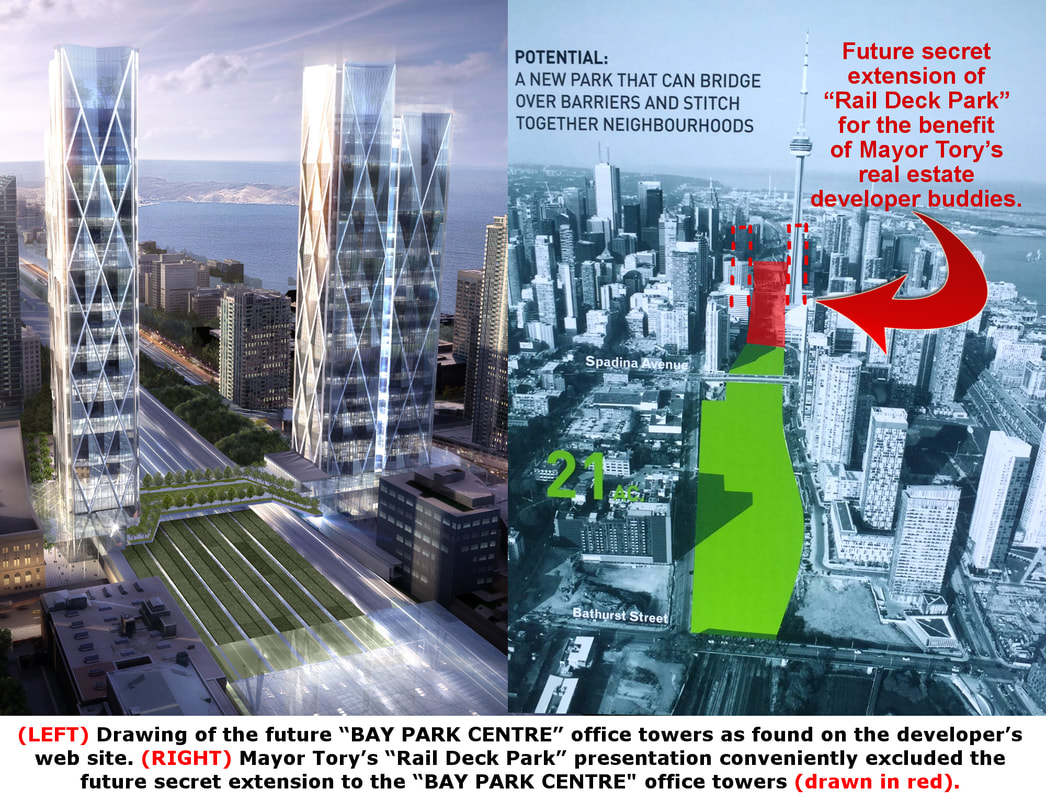 BREAKING! Toronto City Council has announced that the cost of Mayor Tory's sleazy "Rail Deck Park" corporate welfare project has now increased to $1.7 BILLION!!! And that money is ultimately coming from the community housing budget! 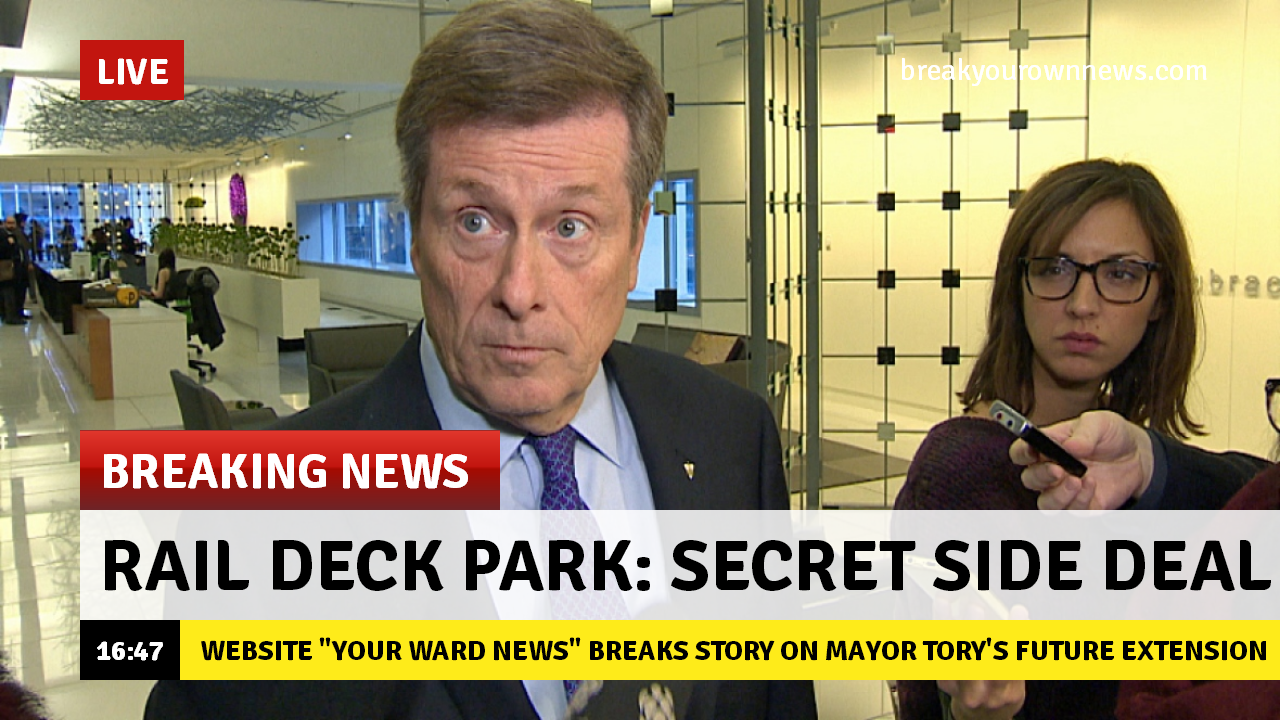 So what is low-IQ Mayor Tory's solution? To meet with "Hip-Hop Artists" for "consultations". The same people who push violence in their songs' lyrics ... 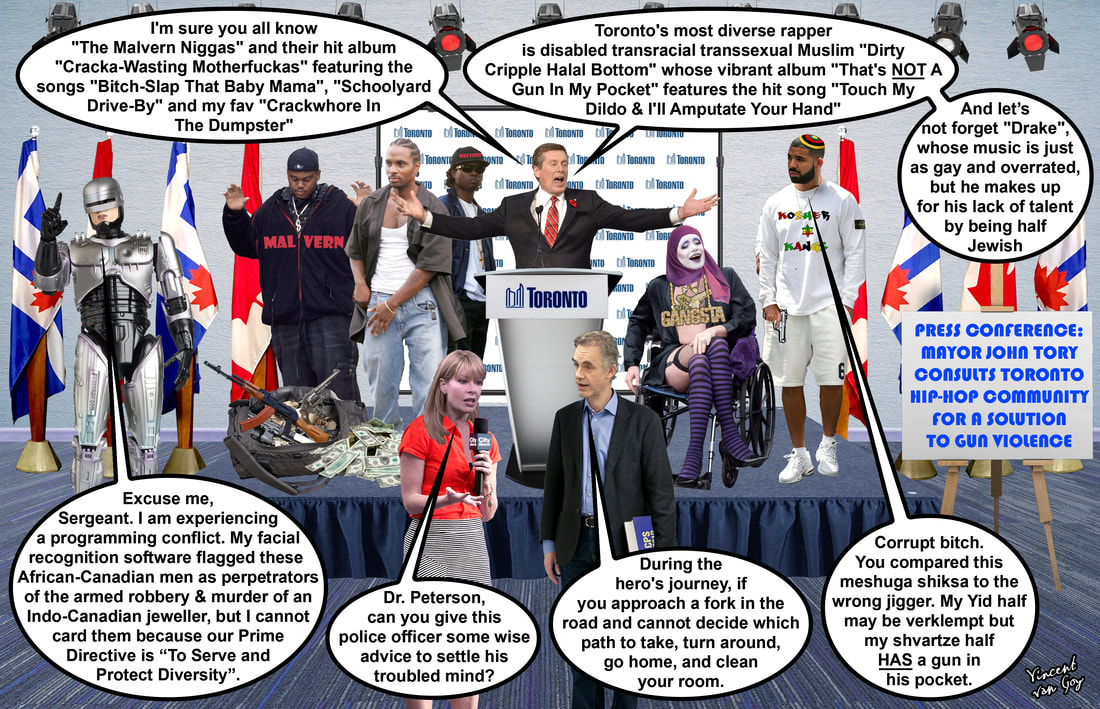 www.yourwardnews.ca/ywn_fall_2018/05_MAYOR_TORYS_GUN_STORY_A_NAIVE_WHITE_ALLEGORY.html
And if you think that the depth of Mayor Tory's depravity is limited to financial corruption and cavorting with gangster rappers, THINK AGAIN! Below is an ACTUAL "Proclamation" that this cuck signed on behalf of Torontonians. This she-man obviously kowtowed to Femi-Marxist PARASITES: 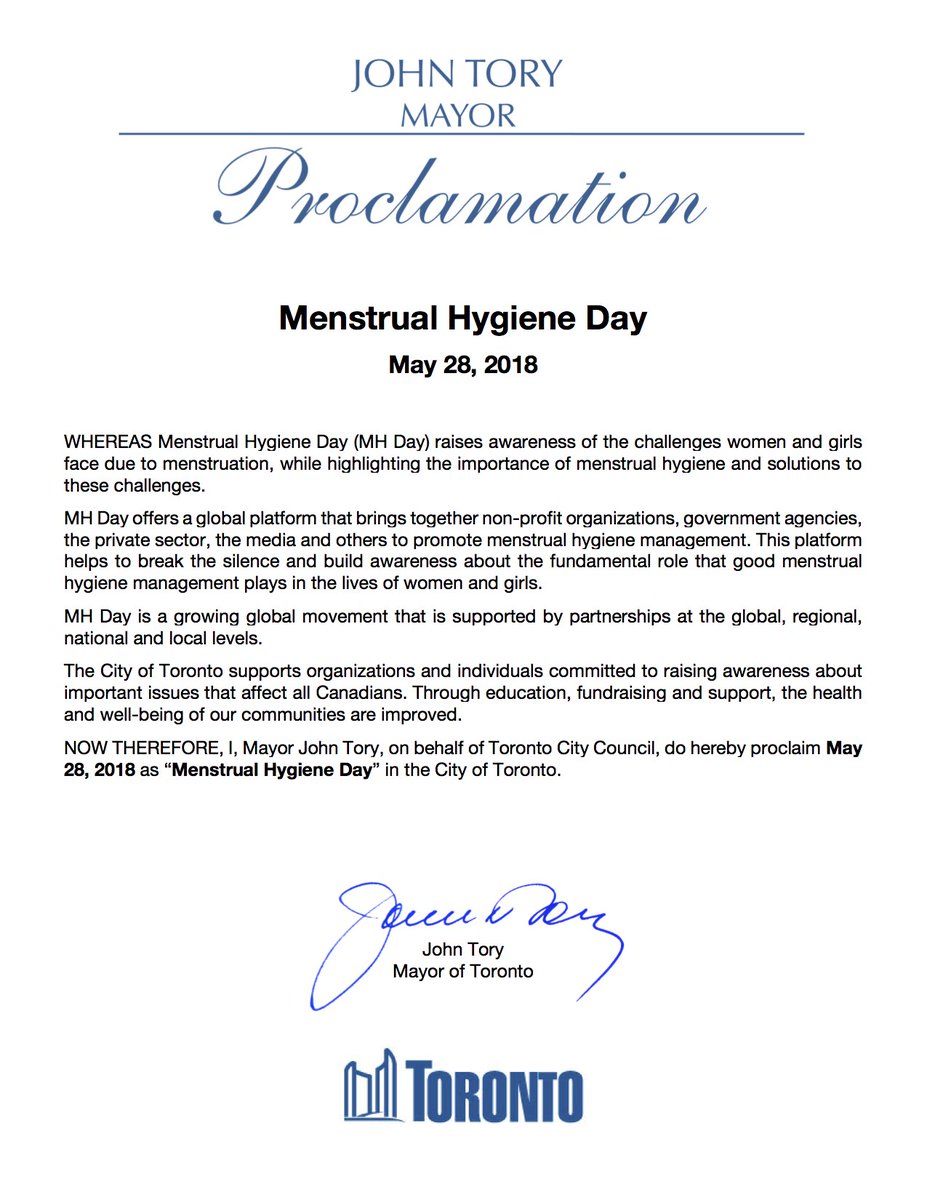 In addition to having a "stable genius" IQ of 170 and being highly articulate and eloquent, I do not drink, smoke or do drugs. I am sober 100% of the time. I am "on" 24-7. I have a waterproof cellular phone that goes into the shower with me every morning. I will work harder than any Mayor in Toronto's history! I am honest to a fault, care not of money, and cannot ever be bribed. I have no major assets in my name, so I cannot be threatened with nuisance lawsuits by the enemies of Toronto. I am a public servant, and you, the people, are my masters. 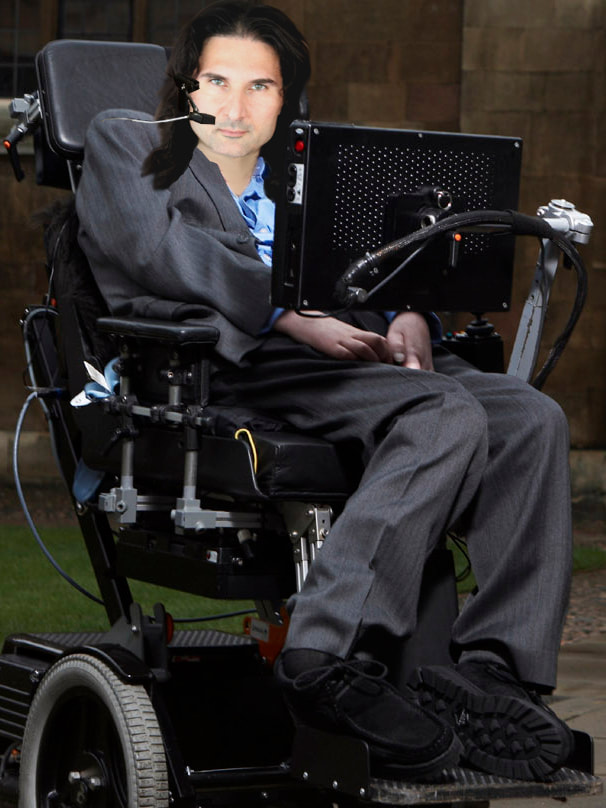 DR. JAMES SEARS IS THE ONLY CANDIDATE WITH CHRISTIAN VALUES

STRONG ENOUGH TO EXPEL THE MARXIST PARASITE FROM CITY HALL 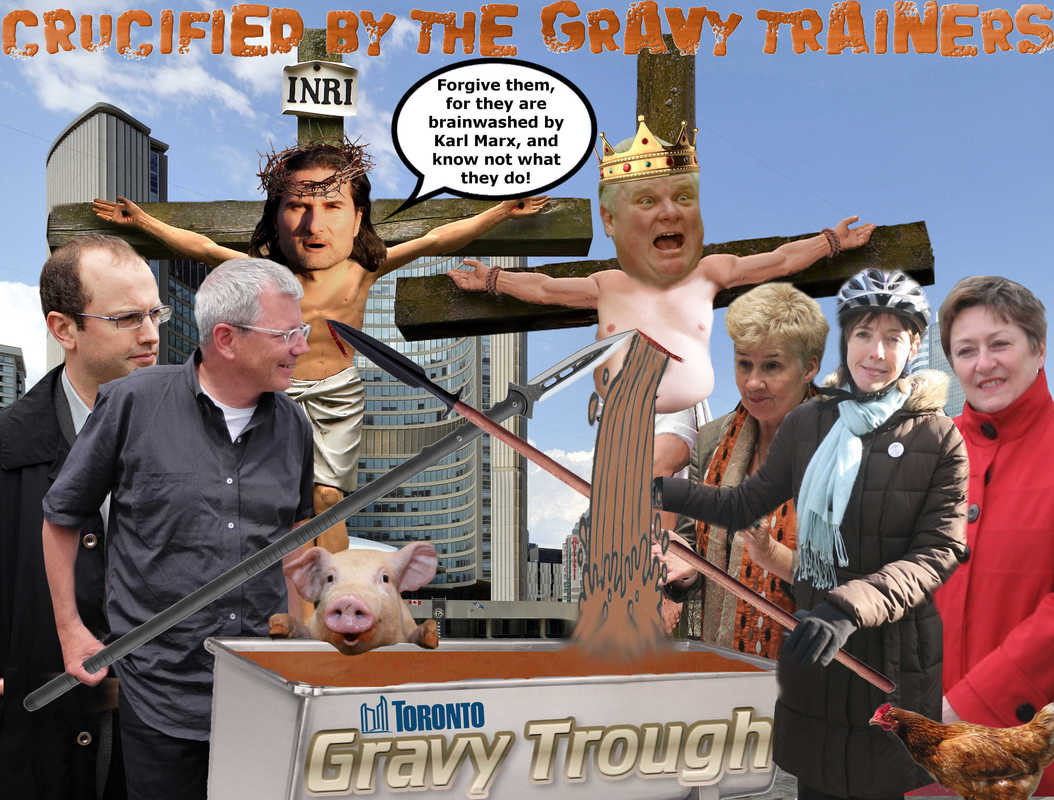 Have you ever wondered why a rich city like Toronto collects billions in tax revenues, yet never has enough money to build and maintain proper public transportation and community housing? The main reason is that corrupt politicians feed YOUR tax money to their buddies through the gravy trough. Want to know what Dr. Sears will do to end budget corruption? Watch this clip from the movie "Falling Down":

DR. JAMES SEARS WILL EXPEL THE MARXIST PARASITE FROM TORONTO

SUNGLASSES SCENE FROM "THEY LIVE": In this clip from John Carpenter's National Socialist classic, Canadian wrestling legend Rowdy Roddy Piper stumbles upon a pair of sunglasses that when worn, place him in a "red pill" state during which he sees beyond the false realities of "tolerance" for anti-Christian values and promotion of consumerism. Most Torontonians exist in a "blue pill" state, having succumbed to the effects of Cultural Marxism and Capitalist Materialism. Watch as the film's protagonist finally recognizes THE PARASITE responsible for the ills of society, and instinctively begins to EXPEL IT with extreme prejudice. PLEASE NOTE: No matter how pleasurable it is to watch Roddy blow away THE PARASITE, I do not condone violence at this time. Help me expel THE MARXIST PARASITE peacefully, at the ballot box!